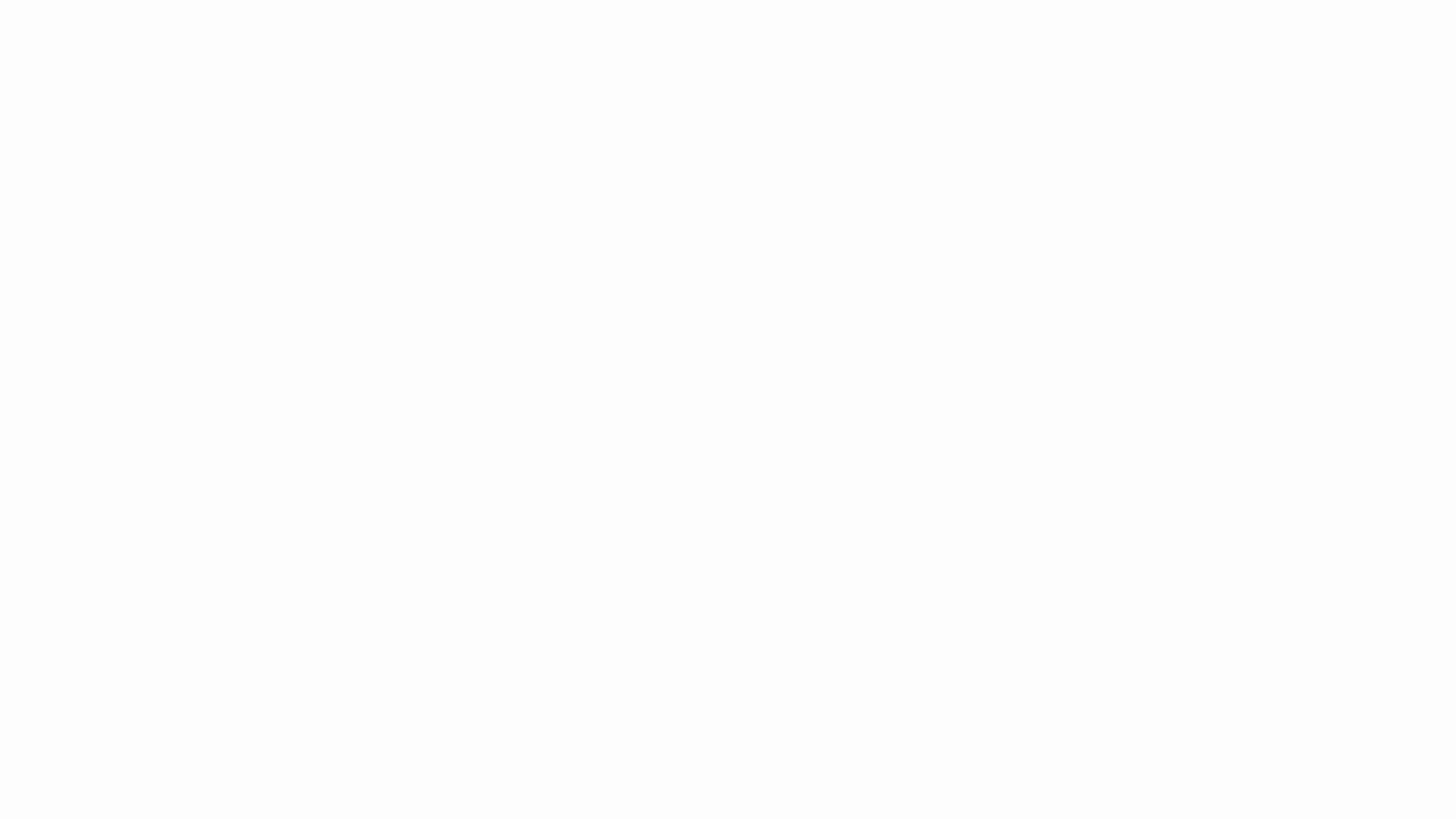 Quote Posted by Bat-Sheva Guez May 07, 2015 Comments Off on Behind the Wall Short Film 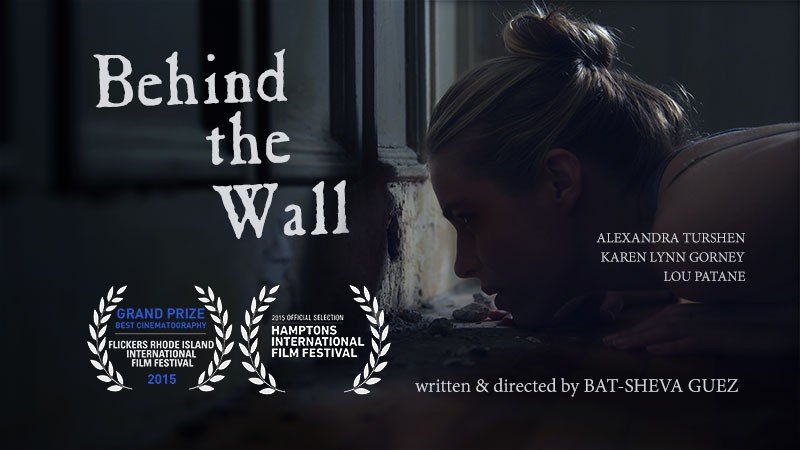 Katrin has fled her old life to move into a dilapidated apartment in Brooklyn. She lies awake at night, listening to the sounds of the building. The floorboards creak, the radiator groans, and behind that is another, far stranger sound

PLEASE FOLLOW US:
Facebook.com/behindthewallmovie for details and updates about the film. 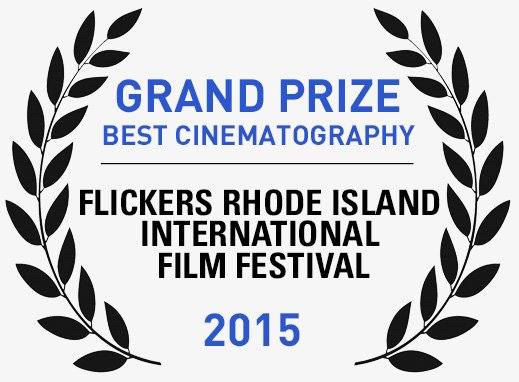 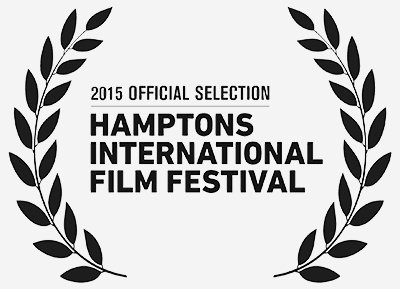 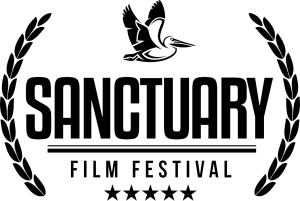 Winner of $10,000 worth of production equipment from Panavision.

Blending dance with magic and a beautiful set, this film takes the viewer on a journey into a world just a little bit different from our own, a world where characters dance to the clatter and bang of an old radiator.

“When I look at Guez’s work, I’m impressed by its breadth, depth, and quality. Guez has rapidly been able to craft stories that seem to bring out a sense of wonder in their characters and in the relationships between them.” – Lisa Reznik, Agnes Films

“I’ve spent most of my adult life in Brooklyn and despite all the ways it’s changed recently, I still adore this city. A lot of my recent work has a very strong sense of place, and Brooklyn features prominently in it. I love the history of this place, I love the secret gardens choked with morning glory vines tucked away in back alleys, I love the colorful graffiti walls that change with the seasons. I love the characters who ornament the neighborhood – the man that takes long walks around the block whistling everywhere he goes, or the woman who fixes watches in a tiny booth in the laundromat. Especially now that these old neighborhoods are changing so quickly, I feel a strong desire to document them before they change forever – but document them within a fictional context – with a larger-than-life sensibility. That’s what I’ve done with Behind the Wall and intend to do with my upcoming feature.”

“I grew up reading a lot of books with magic in it,’ said Guez, ‘and as I matured, my taste for magic matured with it. I became less interested in wizards and fairy dust and magic spells, and more into everyday street magic, the kind where, if you walk slow enough or look hard enough, you can see it.'”

“She described herself as a filmmaker who is always seeking to meet the challenge of creating something that will elicit a visceral response from viewers. She writes stories that are character-driven and emotional. Guez’s films include careful attention to detail, beautifully designed sets, and a little bit of magic. ‘I really love building worlds,’ she said.”

[excerpt from the Canton Citizen] VIEW THE FULL ARTICLE HERE

“Guez is currently seeking funding for her film And How She Tried which also explores the world of magical realism.”

[excerpt from The Narragansett Times] VIEW THE FULL ARTICLE HERE